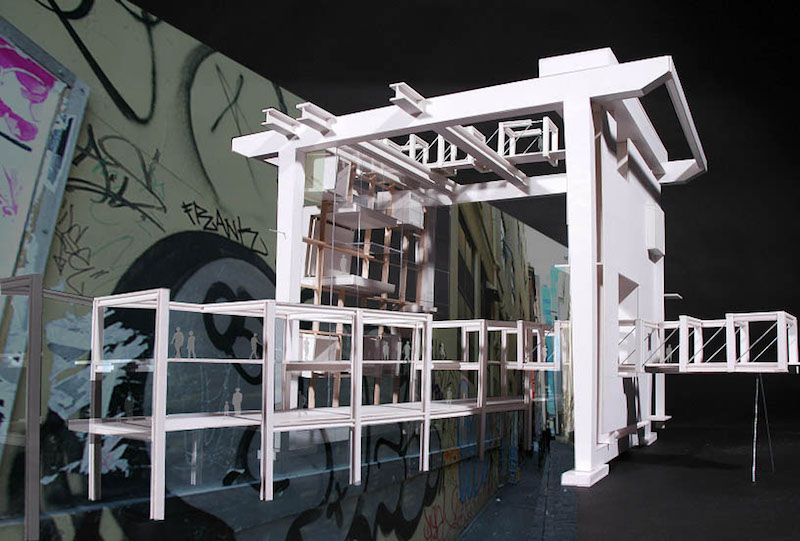 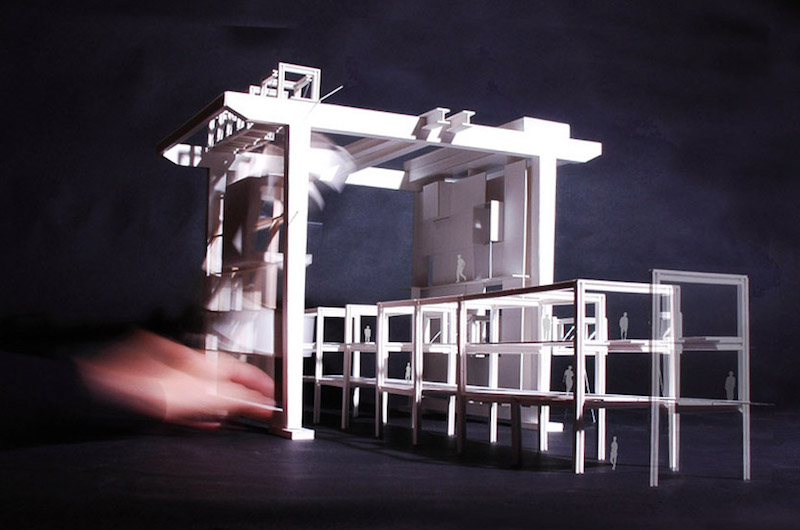 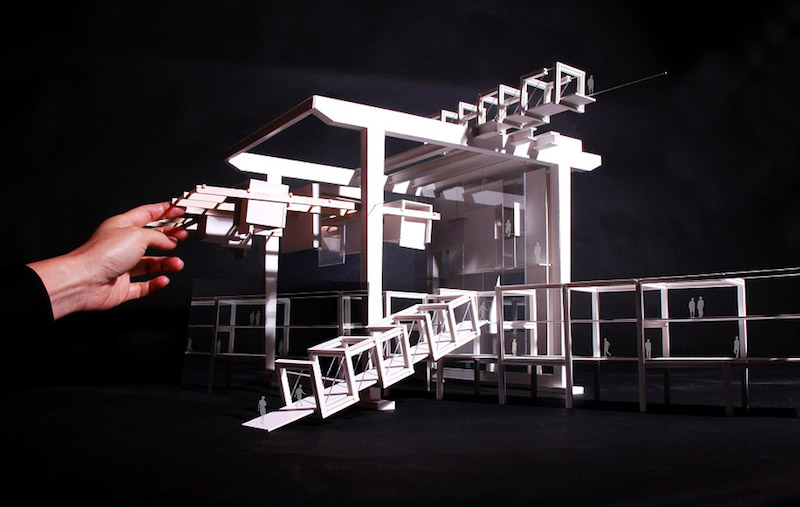 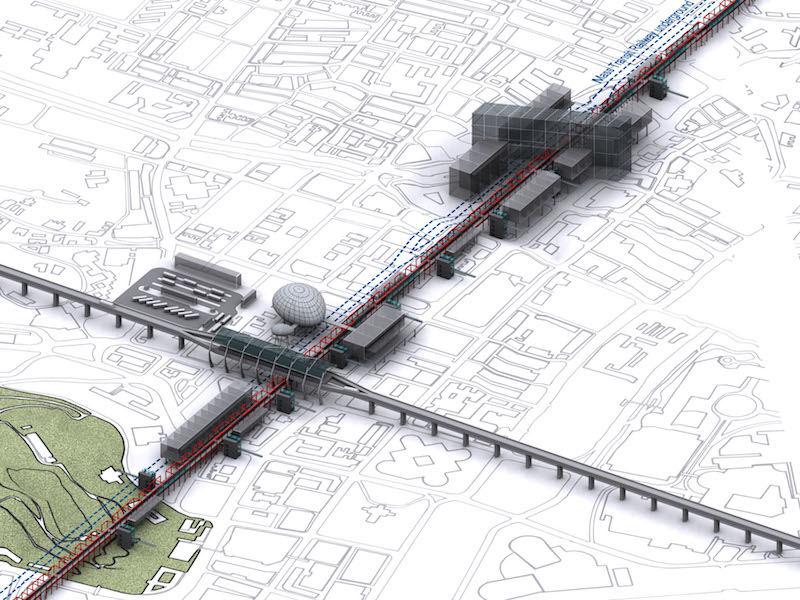 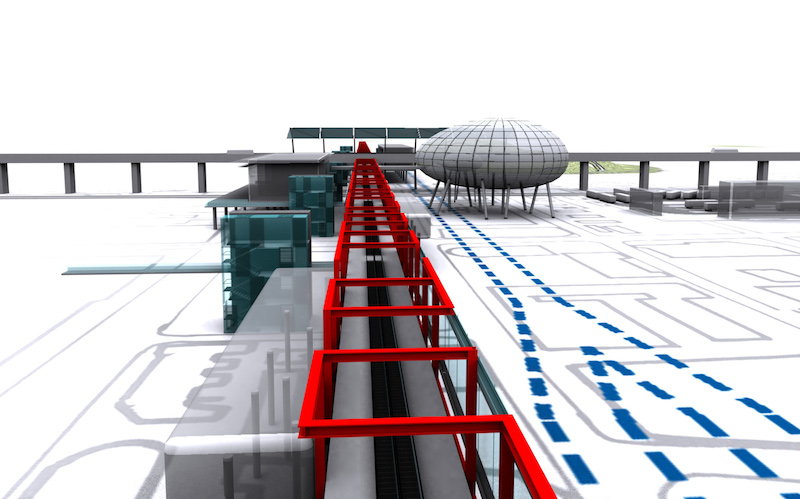 A multi-disciplinary research project to investigate the conditions of the higher learning institutions in urban areas. Looks into the possibility of rethinking the structure of the university left open by recent surge of critical theory, making appropriate use of information technologies and new techniques in construction and design.

The Ten-kilometer University frames a three-fold concern with the university, the city and the hypothetical. The new type of university is imagined somewhere in between the physical campus and the totally virtual university. It is a response to the city of systems and controls (traffic flow systems, commodity exchange systems, zoning, broadcast media), and it thinks along with the idea of a reconstitution of knowledge via a rethinking of the traditional academic disciplines – a tenuous map of metal faculties physically manifested as “faculty buildings” in universities – along the line of “clusters of knowledge”.